The story of the American sports footwear producer, named after an African antelope, started back in 1894 when the British runner Joseph William Foster invented spiked running shoes. In 1958 the actual Reebok company was founded, but it was not until the 1980ies that success finally materialized thanks to the introduction of shoes for the gym. Nowadays Reebok counts among the biggest in this field and follows the objective of encouraging everyone to fulfill their potential and reach heights they may have thought un-reachable. 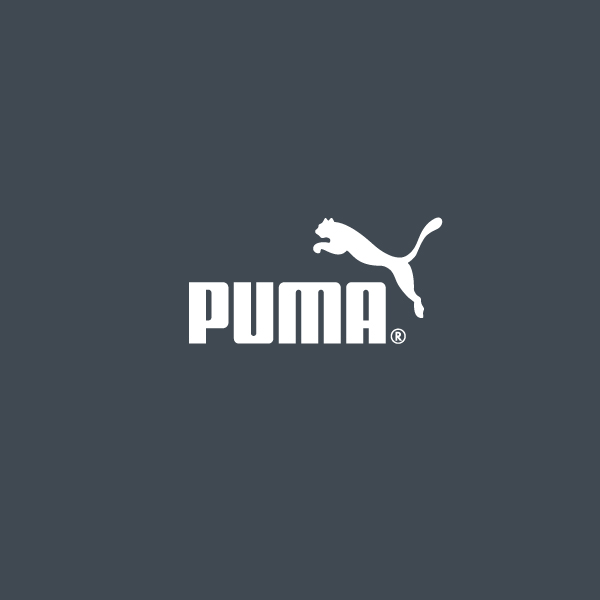 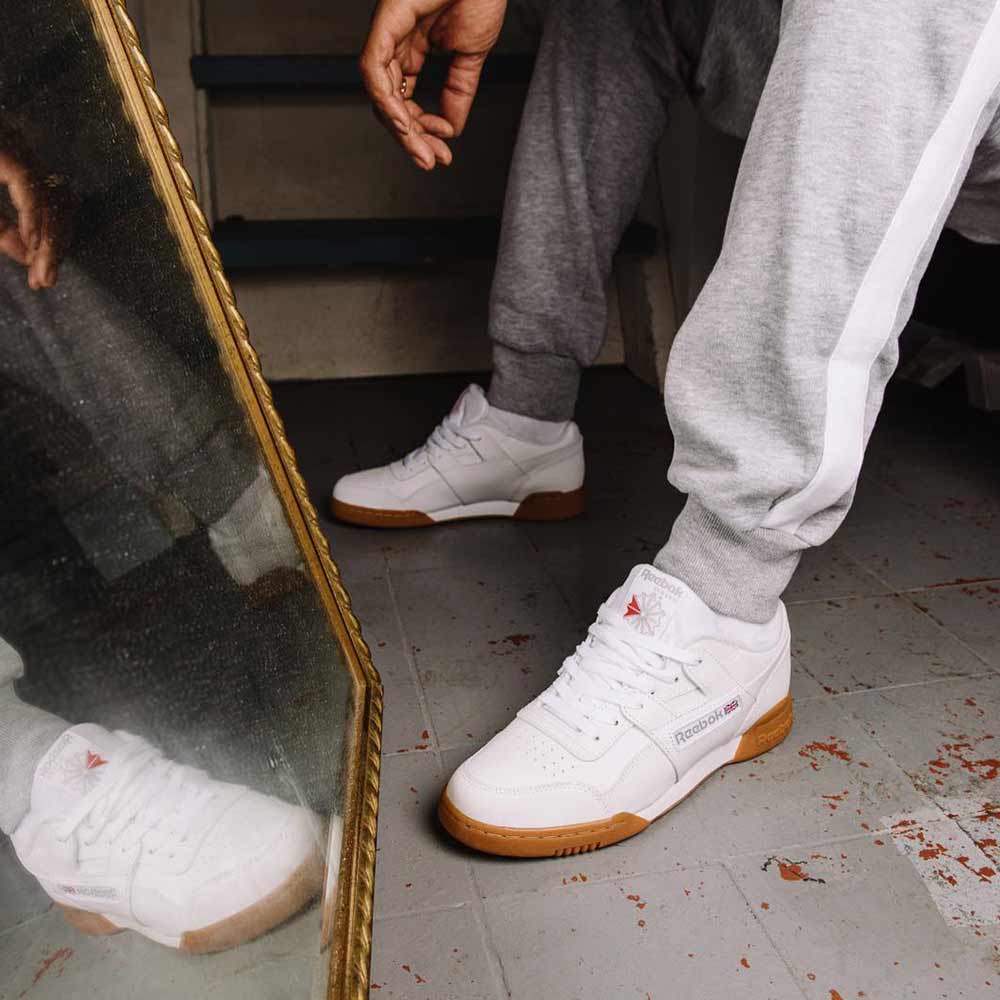